Reindustralisation and Boilermaking. We are we going?

The Future of Industry in Spain

Reindustralisation and Boilermaking, we are we going? .We are Alot Metal a boilermaking company in Zaragoza with 50 years of history. Throughout this time, we have had to face a multitude of different situations, suffer some other economic crisis, face new international challenges, adapt to new circumstances that have arisen… but we have never had the feeling like now, that something new is brewing.

We are part of a Spanish industry with little relative weight in the national GDP ( for the moment), but we always turn to it when things go wrong. Spain must rethink its production model and invest in a reindustralisation of its business fabric, making it stronger , more innovative, more digital, more competitive. And we know that this future will also be a future for our boilermaking in Zaragoza.

This necessary reindustrialisation that everyone is talking about will also affect us. We have to be able to adapt to this new reality and start undertaking small steps that allow us to remain necessary and competitive ( not only in price).

Reindustralisation and Boilermaking, we are we going?No doubt together in this transformation.

Some current data from the Spanish industry

According to the latest data published by the INE in August 2020, industrial production rose by 14% in June but fell by 9.6% annually due to the health crisis.

During the strong months of the pandemic, the collapse of corporate billing was the result of declines in services, industry, trade and electricity and water supply.

The data and the very difficult situation that this country is living, lead to the imperative need for a change of model in the Spanish industry, which without a doubt goes through a process of reindustrialization.

Reindustrialization : It is the economic, social and political process of organizing national resources with the purpose of the industries to re-establish themselves in a country or territory that they left or from which they disappeared. It’s the opposite of de-industrialization.

I would add, it is the process by which the industrial resources of a country are supported, driven and managed effectively. It is time to define the main axes of this strategy which are the creation of an integrated policy based on:

The Spanish industry, a necessary engine to get out of the crisis. The sector generates 13% of GDP and employs more than two and a half million workers, although high production costs and regulatory uncertainty are damaging its activity

Reindustralisation and Boilermaking:
Situation of some strategic sectors

Alot Metal experts in heavy boilers in Zaragoza, is present in strategic industrial sectors in Spain and Europe, participating in the construction of important engineering projects in sectors such as aeronautics, renewable energies, the railway or nuclear, among others.

Not all sectors are coping with this health crisis in the same way, nor are the prospects for the future the same, but what is certain is that in each of them there is sufficient scope to tackle new challenges and become more competitive at the global level.

In a post we wrote in June about how Alot Metal contributed to the renewable energy sector we highlighted the role and importance of each of them in the industrial sector of this country.

This crisis has brought about some changes and has shaken the energy roadmap that governments had yet to close. 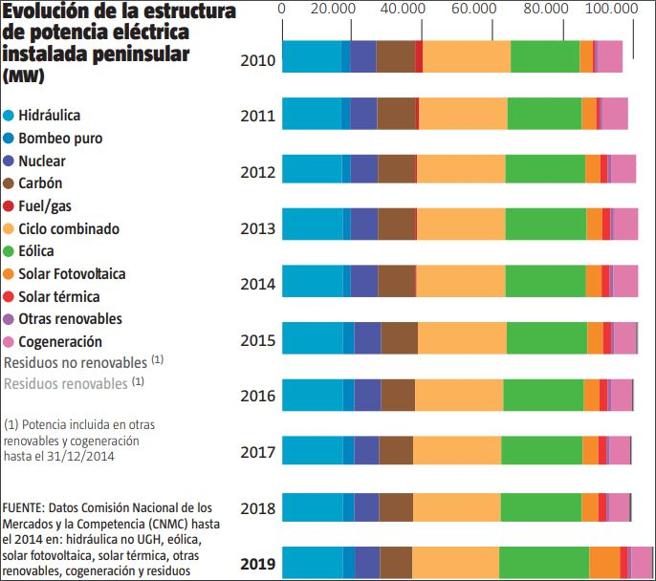 Alot Metal, has an important presence in the aeronautical sector of this country, contributing in a very positive way. In our post of the month of May you will find more information. We invite you to read it.

This extraordinary situation, which we are experiencing, is affecting this sector in a very important way, air travel has been reduced considerably and airlines are suffering significant losses.

The government has come to the rescue by launching a major economic plan to support the sector and its auxiliary industry. Among others, we will bet on the next generation of sustainable energy technologies and zero emissions, in addition to supporting process innovation in the sector.

As we can see, we are going through a process of transition towards a new era in which Spanish and world industry is going to prepare strongly for the new future that lies ahead. And this is going to happen to all of us. Whether you are a small or medium-sized company, it will surely affect you. We must prepare ourselves, be closer than ever to our customers and see how their changes are going to be changes for us as well.

Any change is always for the best.